A new music video from Nicole Willis & The Soul Investigators 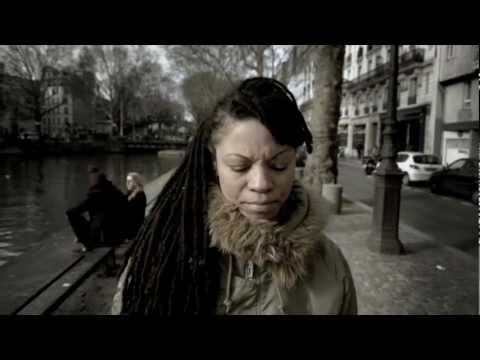 Time To Get Business Straight is now the second track from the latest album that has been made into a music video. Another song is Break Free (Shake A Tail Feather) which music video has been uploaded to Youtube on January. Here it is if you missed it: