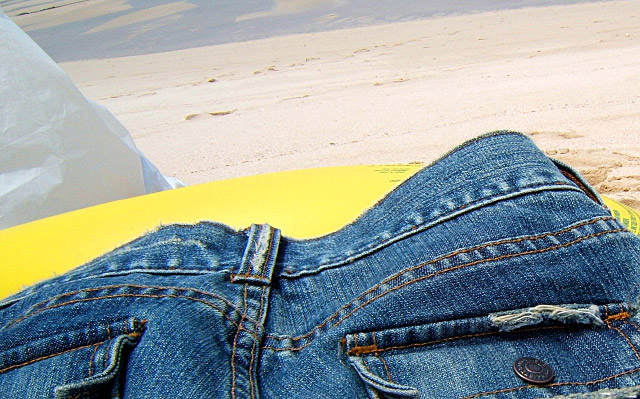 Going to a beach in Sweden could get exciting next summer. According to a recent court ruling, you could play with yourself in public as long as it’s not directed at a specific person.

“For this to be a criminal offense it’s required that the sexual molestation was directed toward one or more people. I think the court’s judgment is reasonable,” public prosecutor Olof Vrethammar said.