McDonalds vs liberty to sell whatever you want 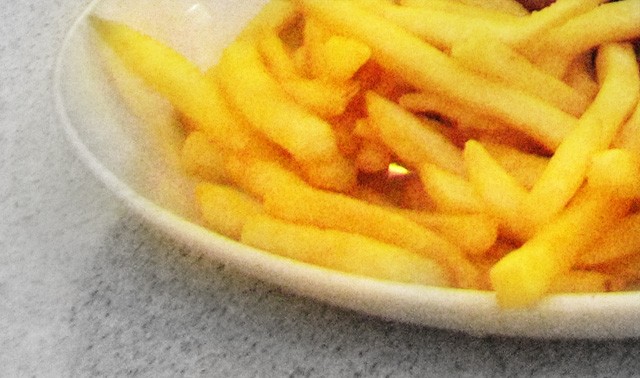 McDonald’s has asked the London Olympics to ban the sales of french fries in any other snack booth near the Olympic sites other than their own.

Because… they own righs to french fries? because they invented fries? they are worried people get fat from snacks? NO. because they pay enough for the Olympic Committee so they “can” do that. Only fish&chips are allowed to be sold, all the other chips products are banned.

Wonder if others can change the name to Freedom Fries and get away with it?