Own shopping baskets for singles – Trader’s version of Rousette skating 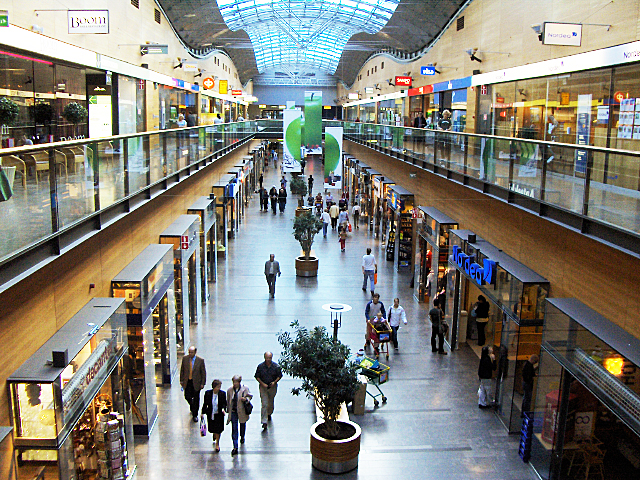 Since the end of the last week customers of K-Citymarket in shopping mall Iso-Omena in Espoo, Finland, have been able to show their relationship status in public only by selecting a shopping basket. Usually the baskets are blue but if you were single you could choose a yellow colored basket where it says “Sinkkukori” on the endside, meaning single basket in english.

Storekeeper Toni Pokela says this is supermarket’s own experiment, the purpose is simply to bring customers a good mood.

“In the old days there were organized Rousette skating events enabling people to get to know to each other. This is such a grocery version of Rousette skating,” he says.

According to Pokela the single baskets have been so popular that the store has had to order more of them.

“At first there were twenty single baskets and they were constantly in use. More yellow baskets couldn’t be found from Finland, so we had to order more from Sweden. Now we have 40 to 50 pieces of them” Pokela says.

Supermarket’s workers have noticed that many of the single basket carrying customers have been seen talking to each other.

“Last Saturday, next to a beverage shelf an empty single basket was found. We were thinking here did two shoppings eventually end up in the same basket” Pokela laughs.